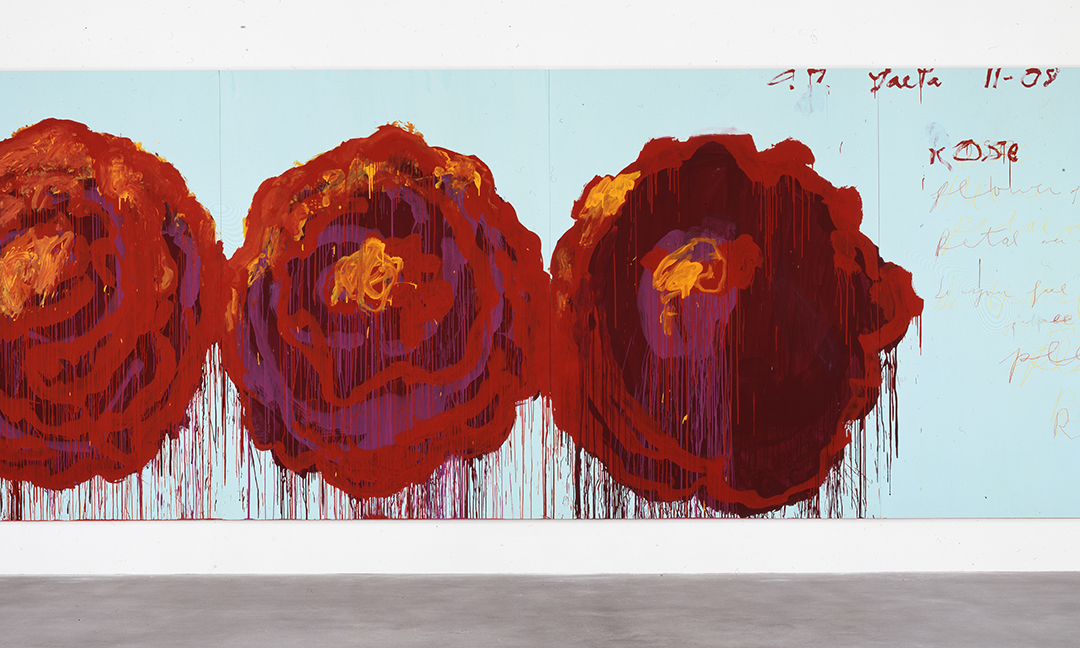 CY TWOMBLY Paradise is the first exhibition in latin america of one of the greatest postwar american artists. Organized by Fundación Jumex arte Contemporáneo and curated by Julie Sylvester and Philip larratt-Smith, this comprehensive survey features more than sixty paintings, works on paper, and sculptures from 1951 to 2011, including four of his last paintings as well as several works belonging to the Cy twombly Foundation that will be exhibited for the first time.

Cy twombly was born in 1928 in lexington, virginia. he studied at the School of the museum of Fine arts, boston, the art Students league in new york; and black mountain College in north Carolina. after travels in europe and africa in the 1950s, he began exhibiting at galleries in new york and swiftly gained recognition as one of the most original artists of his generation.

From the late 1950s, Twombly lived mostly in italy. he has been the subject of numerous retrospectives, in museums throughout the world including the milwaukee art Center, Kunsthaus Zurich, the museum of modern art, new york, the Pinakothek der moderne in munich, and tate modern in london. in 1995, the menil Collection in houston inaugurated the Cy twombly Gallery, a dedicated building designed in collaboration with the artist to showcase a permanent collection of his work. in 2010, he completed "Ceiling", a painting created especially for the ceiling of the Salle des bronzes at the musée du louvre. twombly died in rome, italy in 2011. 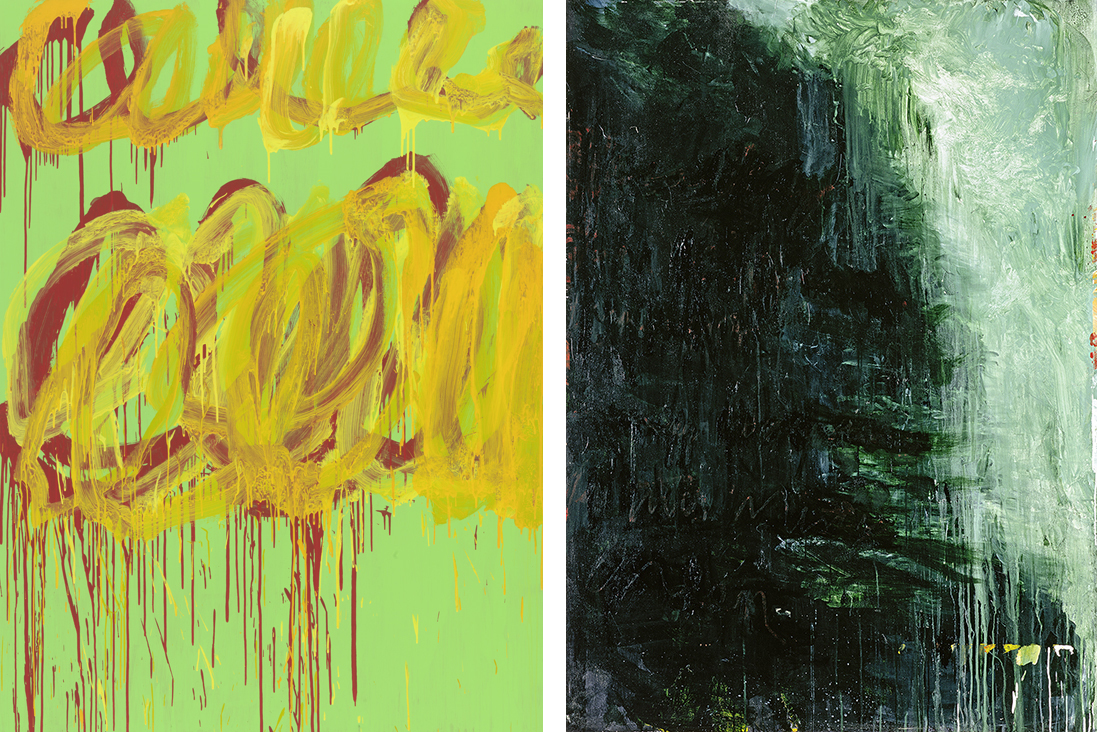